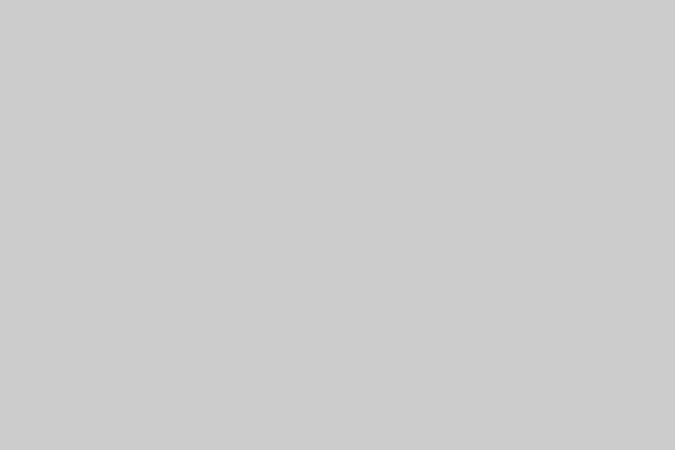 As a licensed real estate broker since 2001, Brooke utilizes her long list of skills and experiences to provide buyers and sellers with the most authentic experience in Florida real estate. As a longtime member of the Sarasota community and a mom, wife and teacher, Brooke engages her relationship skills, patience, perseverance, and stamina to consistently deliver exactly what the client needs.

A South Carolina native with a University of Georgia education, Brooke spent the past two decades working as a real estate agent & broker in Destin and Sarasota, raising a family and filling in as a substitute teacher when the need arose.

Russell Hann is originally from Pittsburgh, PA where he attended Carnegie Mellon and graduated with a double major in Civil Engineering, Engineering and Public Policy. Russell also played football at Carnegie Mellon and was named a team Captain his senior year earning All-American honors as an offensive guard.

Shortly after graduating college, Russell started his first of several businesses, Recovered Capital, earning INC 500 honors (#292) before selling and moving on to other ventures. Most recently, Russell served as President of Hann Powerboats, building primarily military boats for both the US Government and foreign entities. Russ is well known for building the first ever 50 ft. diesel powered center console capable of 58 knots (66.7 mph). The United States Navy, Army and Air Force all have this vessel in their current fleets.

In his spare time, Russell enjoys fishing, working out, hiking, biking and snow skiing. He is also on the football staff of the Sarasota High School Sailors, serving as the Head Coach of the JV Team and player development. Russell lives in Sarasota with his wife Brooke, their two daughters Sierra and Saylor, and their two dogs Pepper and Brumby.